GPD urges shoppers to ‘be aware’ 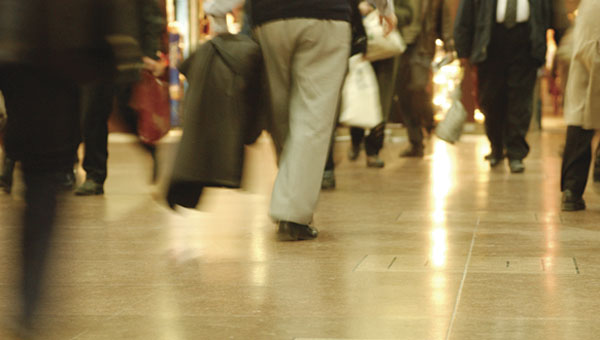 The Greenville Police Department is urging shoppers to stay alert this holiday season.

The holiday shopping season is in full swing, and while shoppers are looking for a good deal, thieves may be shopping for their next target.

The weeks leading up to Christmas are a busy time for both shoppers and retailers. It’s also a busy time for thieves. Lt. Justin Lovvorn of the Greenville Police Department said there is a number of things shoppers can do to help ensure they don’t become a victim of a crime this holiday season.

“The most important thing is to make sure to be aware of what’s going on around you at all times,” Lovvorn said.